In the north-east of the Swiss Alps, the Canton of Lucerne is the gateway to central Switzerland. This varied and beautiful canton combines some of the best of what the country has to offer, with Alpine foothills, towns and villages freighted with history yet open to the world, turbulent rivers and peaceful lakes, including the famous Lake Lucerne.

The lake is a major attraction for large numbers of visitors, drawn to its stunningly diverse landscape. It extends over 38 kilometers in length spanning the grasslands of the Central Plateau to the steep slopes of the alpine foothills. Dotted all around are world-renowned holiday resorts, such as Weggis, Vitznau Rigi or Bürgenstock. Another key attraction is the legendary Mount Pilatus, close to the city of Lucerne, which has the steepest cogwheel railway in the world.

The canton is well served with excellent rail and road connections. The lake is a hive of navigational activity with an endless choice of routes. The economy is growing and increasingly international in scope. Lucerne has the lowest corporation tax rate in Switzerland making it attractive for companies large and small. Several major European and international groups are headquartered here, including Schindler AG, Electrolux AG, Merck/MSD Schweiz AG, and B. Braun Medical. The canton's leading industries are health, machine manufacture and construction. Lucerne is also a seat of learning with several new schools opened. Founded in 2000, the University of Lucerne is one of the newest universities in Switzerland, and has already forged an international reputation in the legal field.

The city of Lucerne is one of the main large tourist cities in the country and the capital of the canton. Sited at the north-west tip of Lake Lucerne, it is only 40 minutes from Zürich and its airport. The River Reuss, the main river in central Switzerland, passes through Lucerne, divides the city in two: the old town (Altstadt) and the small town (Kleinstadt). The famous Lucerne Bridge, the Kappellbrücke or Chapel Bridge, connects the two. The oldest and longest covered wooden bridge in the world, it is one of the most visited attractions in Switzerland. But the Kapellbrücke is far from the only architectural treasure in Lucerne! Also in contention are the 14th Century city walls, the towers, each different, the monuments to historic painters, superb churches, 225 water fountains and patrician houses.

This exceptional and varied architectural heritage from different epochs has not prevented Lucerne from setting its face outward and to the present. The official language is Swiss German, but English is spoken everywhere in a city that prizes trade, science, technology, arts and culture.

Lucerne loves music. The renowned Lucerne Festival takes place over three periods. The summer program in August and September features the most celebrated orchestras and star conductors from all over the world in the magnificent KKL Lucerne Culture and Convention Center (Kultur- und Kongresszentrum Luzern). The piano takes pride of place in November with classical and jazz concerts and the enticing Piano Off-Stage sessions in the city's bars and restaurants with leading pianists from the four corners of the globe. The concerts in the Easter Festival program of baroque and sacred music are held in the city's churches for the most part. 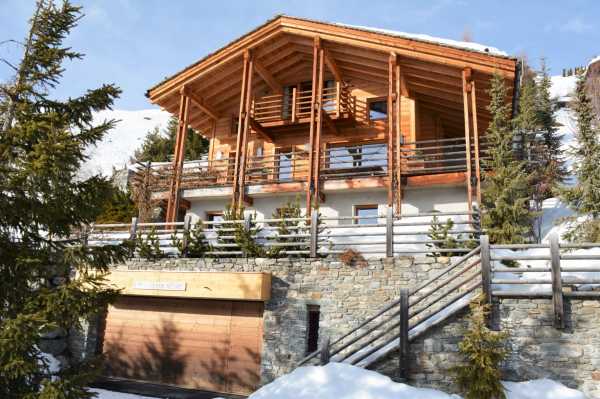